Held at the Everyman Cinema, Leeds, our annual CIO event welcomed more than 130 CIOs and technology leaders to hear the results of the 2019 Harvey Nash / KPMG CIO Survey.

Our photographer was there catching it all. See photos here.

We were delighted to be joined by our panel, chaired by Will Parker, Associate Director at Harvey Nash, which included: 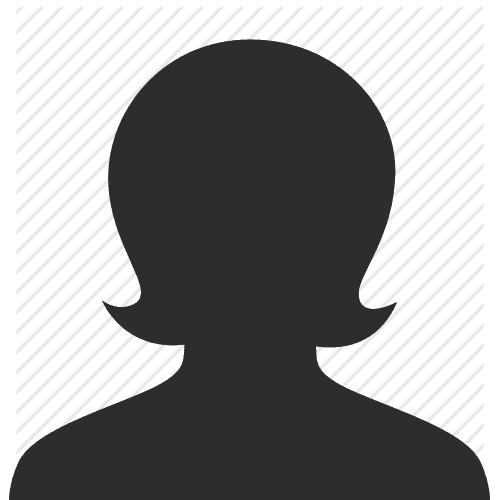 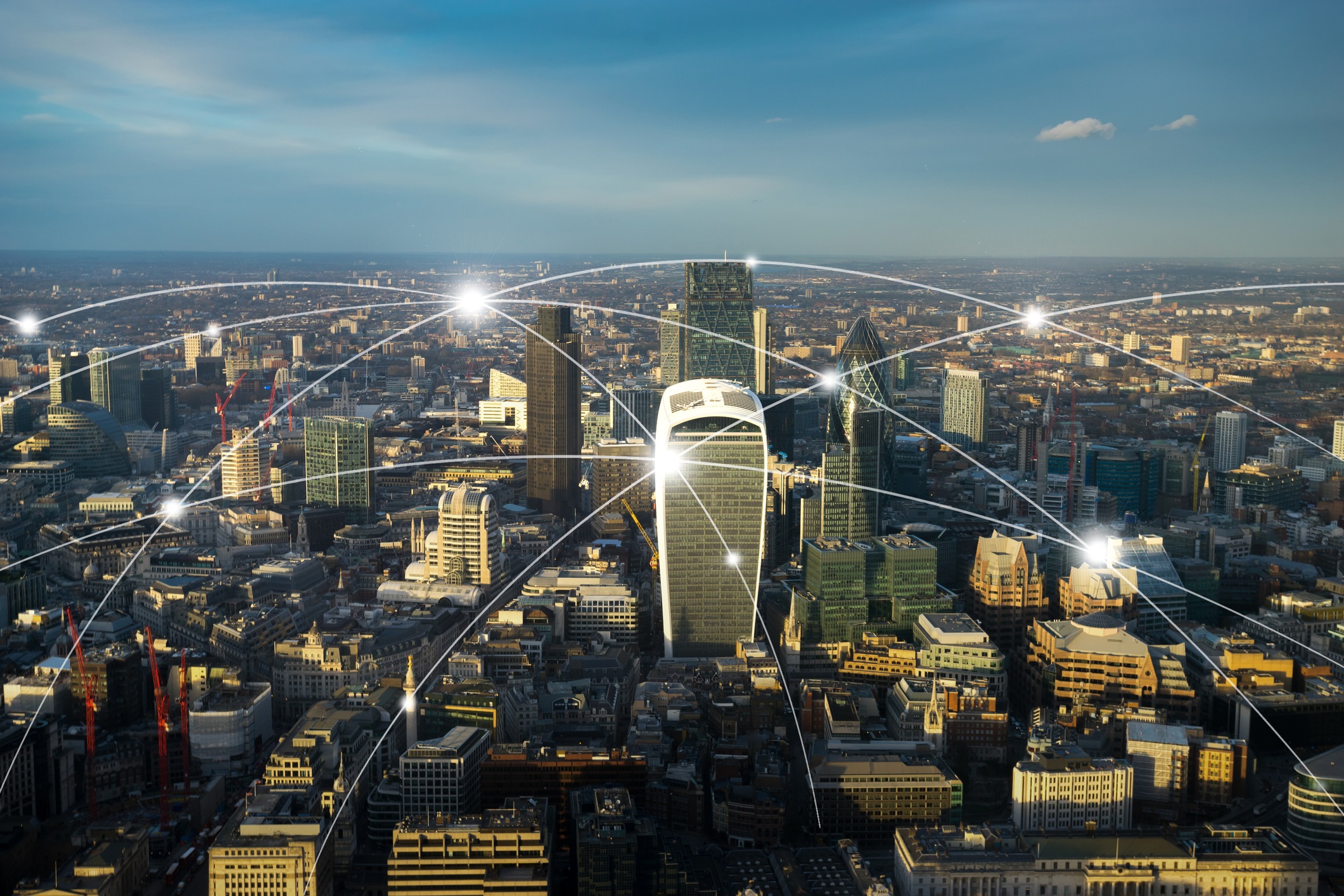 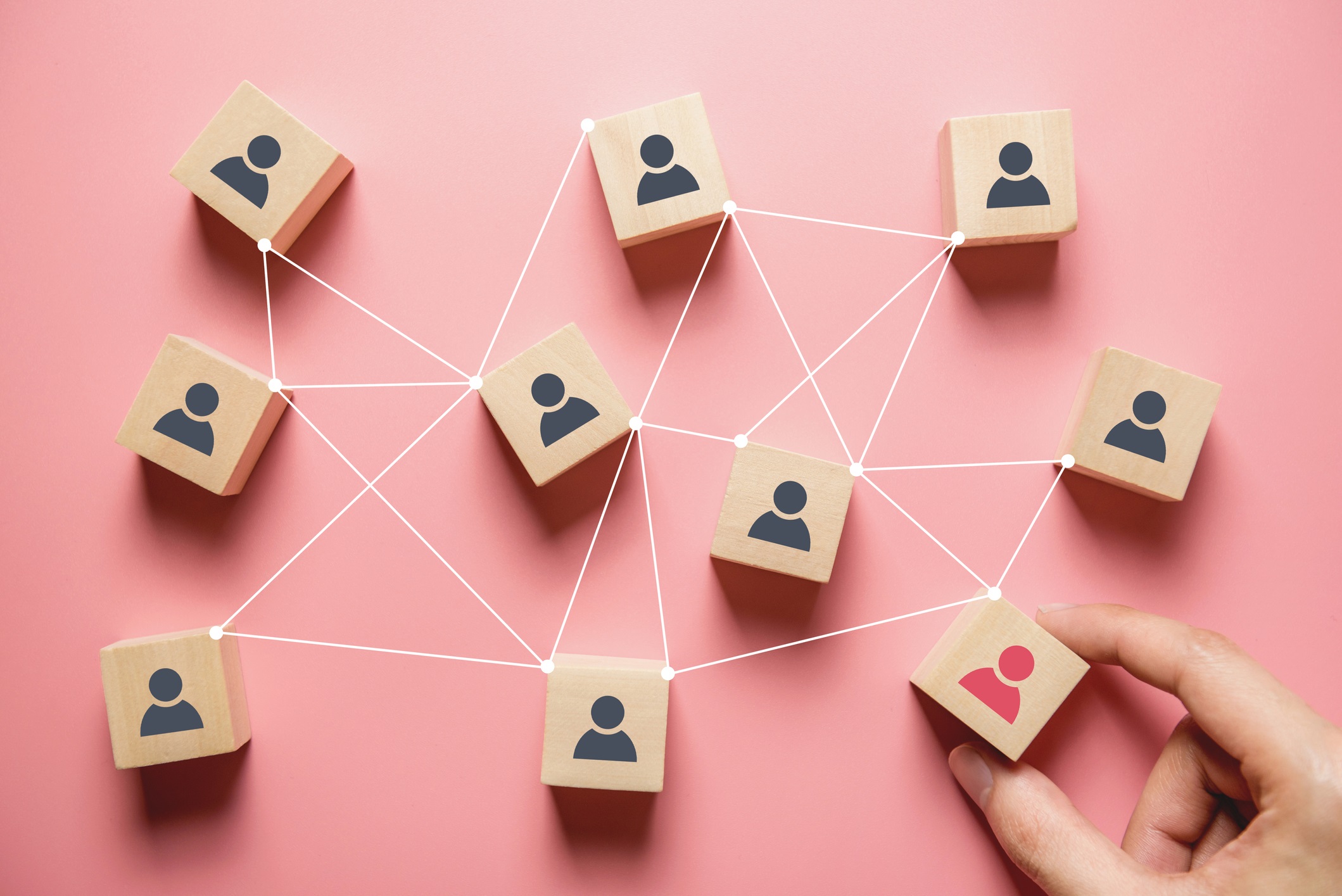