HMRC has come down hard on public sector contractors in recent times, as it seeks to reclaim taxes it feels should have been paid under the updated IR35, justifying the validity of the regulation in the process. The announcement on 18th May from HMRC confirm that there will be IR35 reforms for the private sector following the Government consultation shows that this policy is set to continue.

Unfortunately, things aren’t going as they might have hoped. Despite claims from Her Majesty’s Government that implementation of the regulation has been a success, clamping down on hidden employment and tax fraud, the overwhelming response from industry experts is that it has been disruptive at best, and harmful to both innovation and the economy at worst.

Last week, contractor Ian Wells, a business analyst won his First-Tier Chamber IR35 case against HMRC, who claimed he was liable for a tax bill of more than £26,000 for services provided to the Department of Work and Pensions (DWP) between May 2012 and April 2013, under a personal services company, Jensal Software Ltd.

As a Contractor UK analysis of the case states; “The taxman argued that a hypothetical contract of employment existed between Wells and the DWP, based on the: ‘obligation on the DWP to provide work and for Mr Wells to perform that work in return for a consideration…” and that “the clause [substitution] wasn’t exercised and that the DWP would need to check the credentials of any substitute, as challenges towards its legitimacy.”

However, Judge Jennifer Dean deemed Well’s contract was a contract for services and thus was outside IR35. While the DWP’s lack of control over Jensal’s working methods was a critical factor in the decision, Judge Dean also rejected HMRC’s interpretation of Mutuality of Obligation (MOO), commenting, “Although there is MOO, it does not, in my view, extend beyond the irreducible minimum, nor does it demonstrate that the relationship was one of a contract of employment.”

Taking the Well’s case into account, along with contractor Mark Daniel’s recent win against HMRC, the lack of clarity provided by HMRC is a major IR35 flaw and a more concise definition of the regulation is essential, particularly before it can be introduced to the private sector.

As Seb Maley, CEO of Qdos and representative for Mr. Wells says, “Despite HMRC implementing and enforcing the rules, this verdict shows they can’t accurately assess a contractor’s IR35 status. The government is serious about clamping down on what they believe to be non-compliance, but worryingly, can’t recognise whether a contractor belongs inside or outside IR35. That the individual was working on a government project simply adds to the irony.

“This case is further proof that IR35 needs simplifying, and HMRC must rethink its IR35 strategy completely. Clearly, this is no time to extend public sector changes to the private sector.” 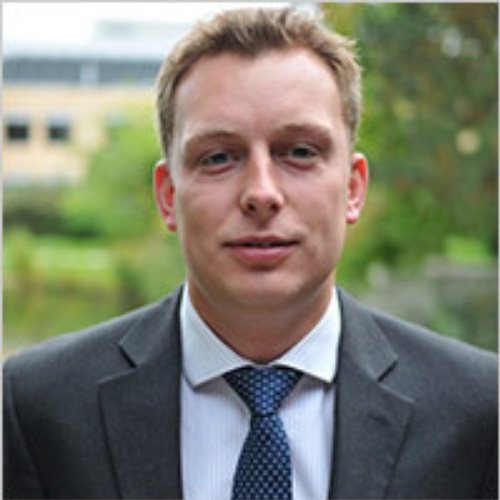 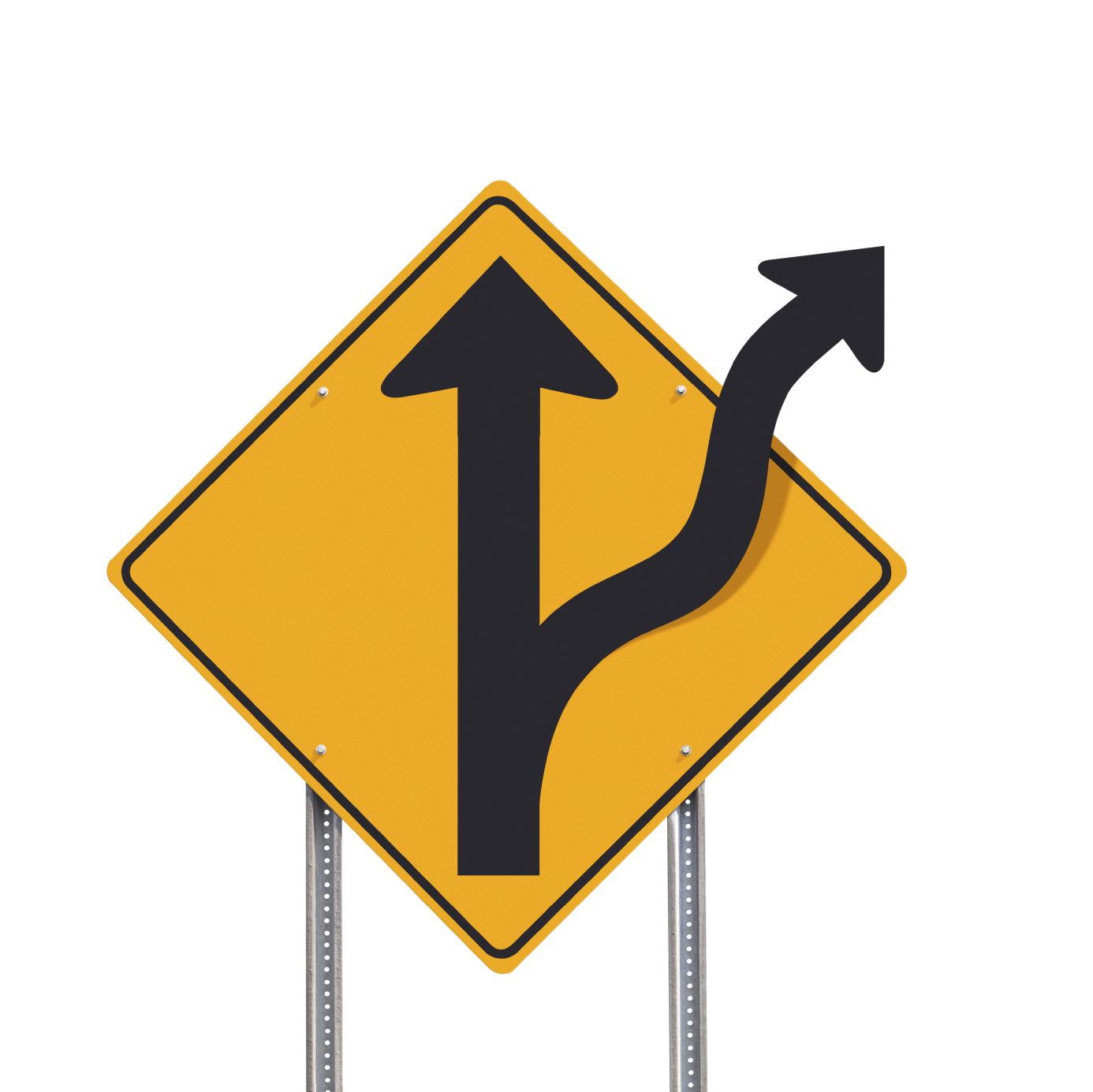 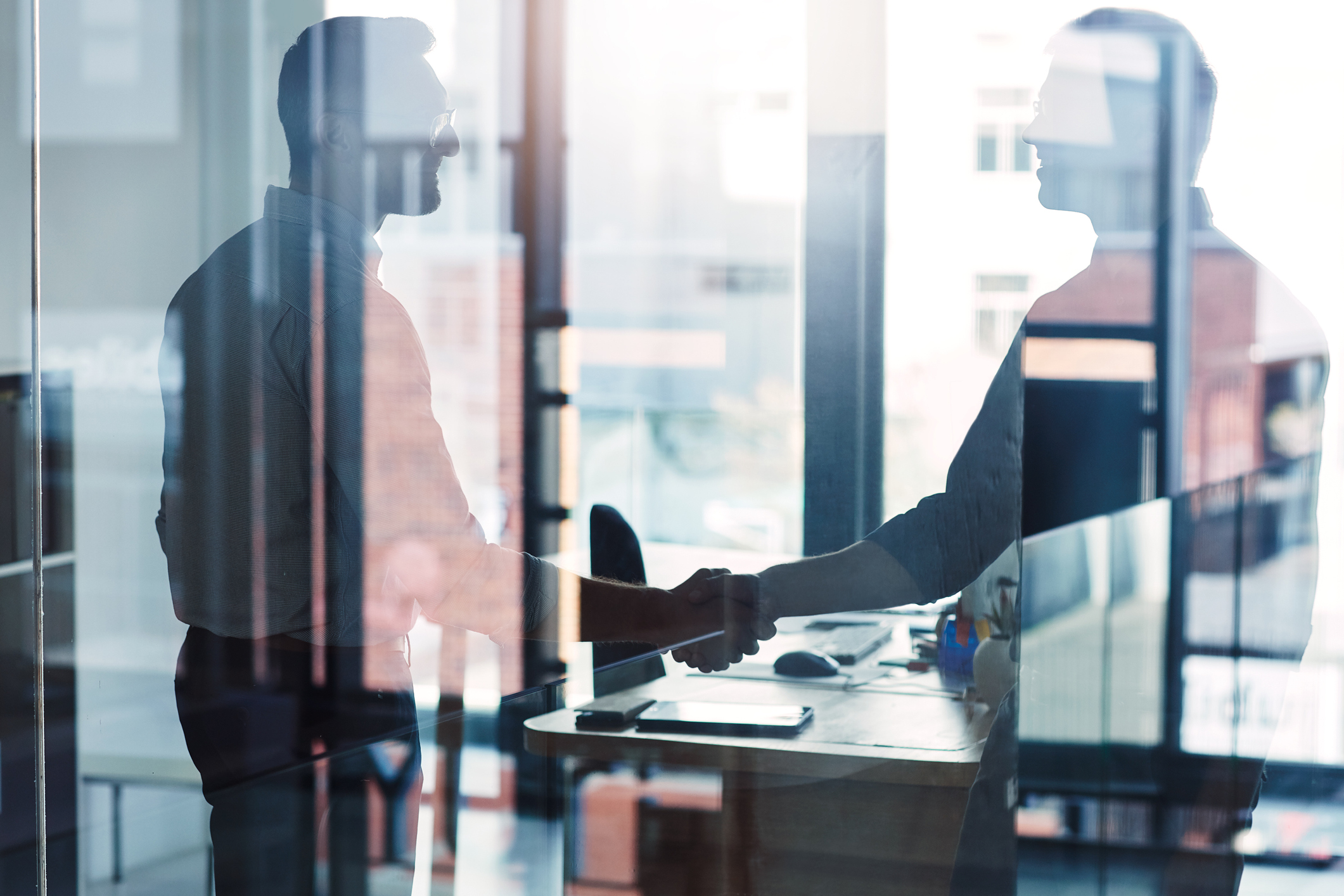 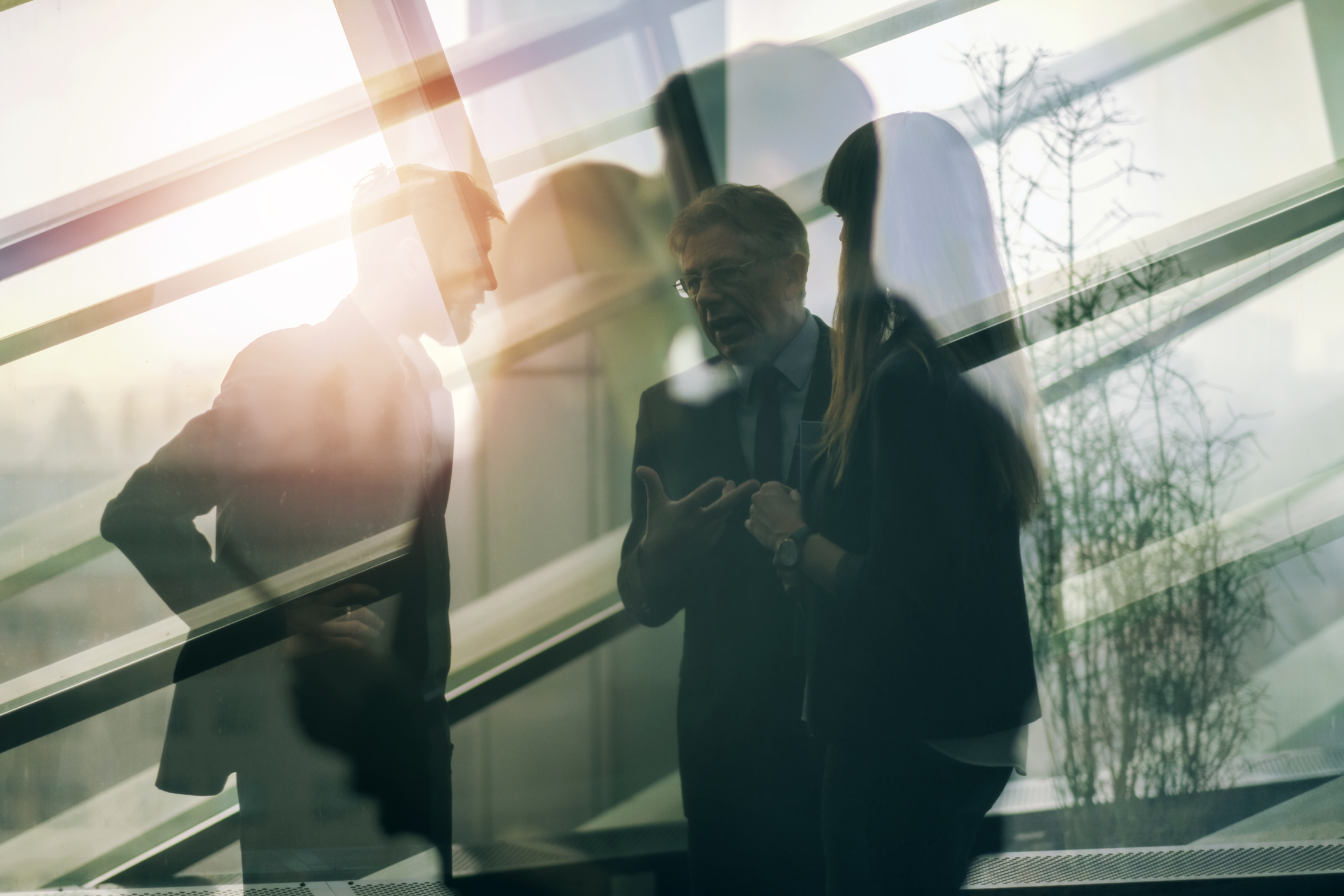