Pipe Dreams: How to engage with the next generation of tech workers

For seven years I’ve been actively involved in a survey that tracks the participation of women in the technology sector. Year-on-year it’s the easiest data set to predict; because sadly nothing ever changes. So how can enterprise business attract a more diverse set of employees and increase inclusion in tech?

In that time I’ve seen an explosion of groups focused on boosting the role of women in tech, and the numbers of females entering industry. They are performing great work, bringing together the community that does exist and giving people confidence and support. Some groups are going out into schools and engaging with girls from a young age to try and solve issues not addressed by the formal education system. Again, they do wonderful work; giving hands-on experience of technology in an inclusive way. Children are taught theory at school, but put them in front of a computer and often they show anxiety and fear.

The groups that exist, and their allies, are doing vital and unglamorous work; fighting to push for a balanced industry without unconscious bias. But it’s an uphill task. Over the seven years that I’ve tracked those numbers, the percentage of women involved in the technology industry has not moved; it remains stubbornly stuck around 15%. But this presents a problem for CIOs and technology leaders in business. How are they going to attract the next generation to a career in technology if their businesses look so alien?

One of the theories put forward as a cause for the current pipeline issue is a lack of role-models, but frankly I think that’s a weak (and perhaps lazy) argument. Whilst the numbers of women in tech are small, and those in leadership even rarer, there are amazing women in jobs with a serious profile. But their voices don’t reach the people it needs to. Young women are often put off studying STEM at school. Maybe they have interest in computing but when it comes to choices on subjects they see male teachers, and classes filled with boys; they’ll stand out but feel isolated. So where are they turning to for advice when traditional sources aren’t helping sustain their initial intrigue in tech?

Who has the ear of the next generation of workers?

More than ever social media is crucial to helping shape perception and the answer the questions young people have, especially as we all spend more time on social feeds during the pandemic lock-down. Whilst there is an active ‘technorati’, they’re active on Twitter (an older person’s social network), in broadsheet papers, speaking at conferences to a select audience already aware of the issues, going into individual schools, they aren’t in the places they need to be. Whilst some might argue I’m being dismissive of their efforts to connect more effectively, evidence is right there in the podcast interviews.

Recently I’ve focused on young, award-winning women who went looking for information related to a career in technology. When they didn’t find what they hoped to find, they created communities themselves, drawing on expertise and offering advice. They are now growing, filled with people hungry to have their questions asked. So who are the trailblazers? Let me introduce you to a few.

Audrey is a student from Manila who started WiTech aged just 15, and has spoken on the TEDx stage, and at the UN. WiTech aims to build a future where every young person has access to tech, regardless of gender or socio-economic background, and is run by over 70 young people across multiple countries. She’s not even left home for university yet (she’s off to Stanford next year).

Holly is an Engineer at Microsoft, and has over 17,000 followers on herhelloworld where she blogs her journey and answers questions from her peers.

The key to their success is adopting a voice that’s recognisable to their audience. Audrey talked about the secret to resonating with young people interested in tech and spoke in very simple terms.

“Ask yourself, what would this person appreciate? What type of content would they want? What could help a 13-year old that wants to grow a tech career? And I talk to that person who could be like my younger self.”

That personal, conversational approach exploring the highs and lows resonates; it’s also a tone that I feel industry misses. We approach the pipeline as a problem needing a solution, rather than talking to young people like people. Through platforms such as Instagram, Holly has proved that a small-scale approach can reach a huge audience. Her approach is simply to help people and show them what technology is really like.

“I think there are a lot of stereotypes about it that just aren’t true. If more people saw what tech is really like, and the variety of roles and dynamic nature, they would be more interested in getting themselves into it.”

Another young woman we’ve interviewed on the podcast is current Imperial College mathematics student and young tech award winner Venessa Madu. Vanessa echoes similar sentiment; she started her communities because nothing offered her the information she needed and wanted. More worryingly, her chances of being a technology professional were nearly dashed by her teachers. She was initially scared by technology and needed pushes at the right times from teachers, and friends.

“A friend of mine gave me a Raspberry Pi for my birthday. I was so excited to see it, I’d never had one to do myself. I thought there are children who can do this, why can’t I?”

When looking at her subject choices for further education all but one teacher pushed her towards humanities to give her a rounded education. The one who argued for STEM did so for fear of an obvious talent going to waste. As someone who has worked in recruitment for a long time, I know that is not helpful advice. Technology demands a certain level of expertise. I can tell you now I never looked at how rounded a candidate’s education was.

What are the lessons for the leadership community in enterprise?

My fear is that these voices are proving to be hugely inspiring to young people going through education, but aren’t being identified by business, and lessons are being missed as a consequence.

If I wanted to change the perception of tech, and my business, and improve my chances for building an inclusive workforce, I’d be messaging Holly, Vanessa or Audrey asking them to interview me for the benefit of their audience. These are the women who understand what the next generation want to hear, they should be shaping and leading that narrative.

I’d also make a concerted effort to not only engage with individual schools or colleges, but talk to teacher unions and the groups setting the curriculum. More needs to be done to educate and upskill the teaching profession, who unfortunately are not supporting the continuation of STEM careers. Ideas regarding technology are outdated, and I worry many teachers find technology uncomfortable and don’t embrace it themselves beyond being a consumer. Plus enterprise business is moving so fast it’s hard to be frustrated if teachers aren’t fully aware of what industry needs. Certainly more can be done to help them, not push promising youngsters away from STEM.

All the young leaders I talk to on Tech Talks say the same thing. They aren’t going to wait to ask permission to act on what they’re passionate about. If business doesn’t engage, they risk losing a valuable opportunity to be part of that conversation and help shape it. How they’re perceived in the age of social, viral communities can’t be managed by a marketing team as rigidly as it once was; it’s time to talk to the next generation on their own terms. 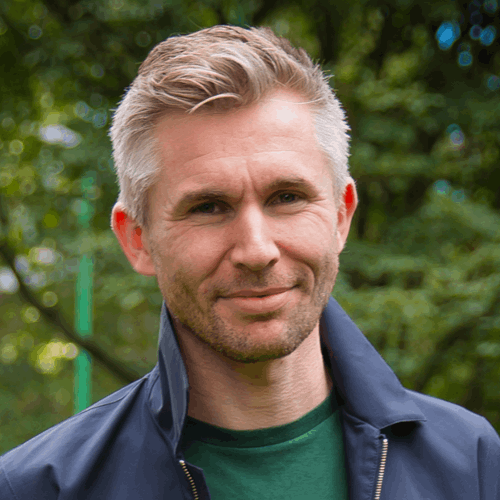 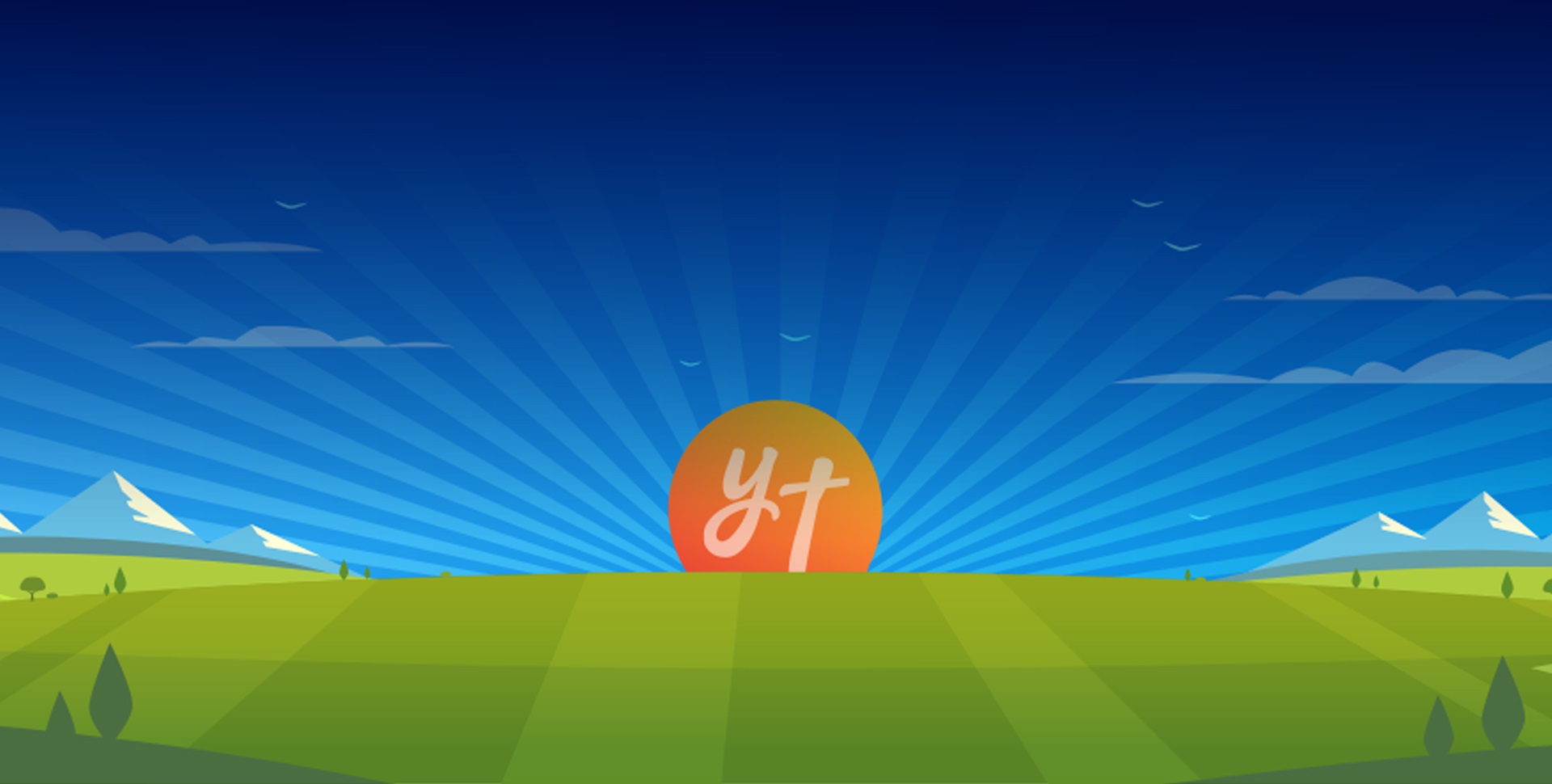 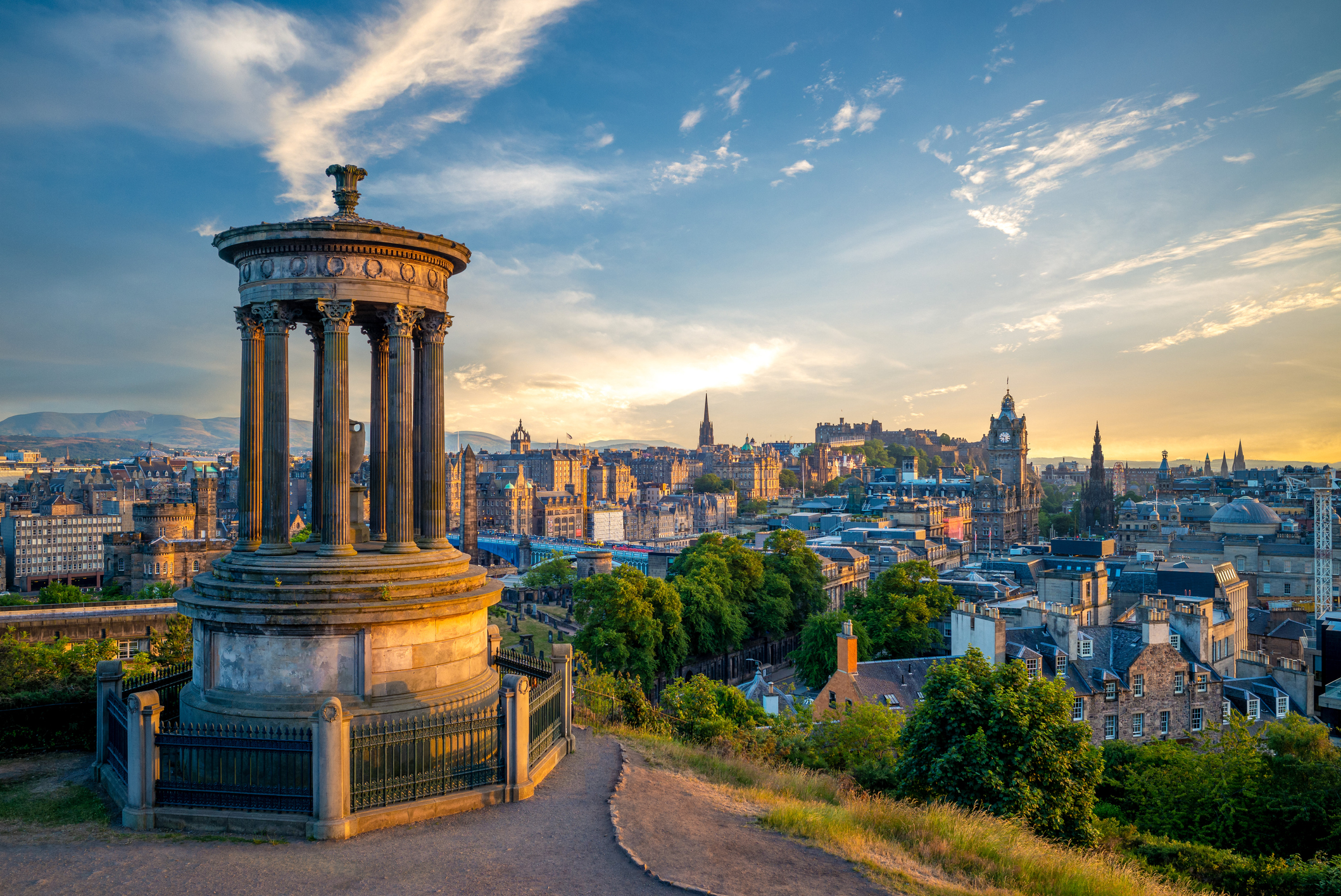 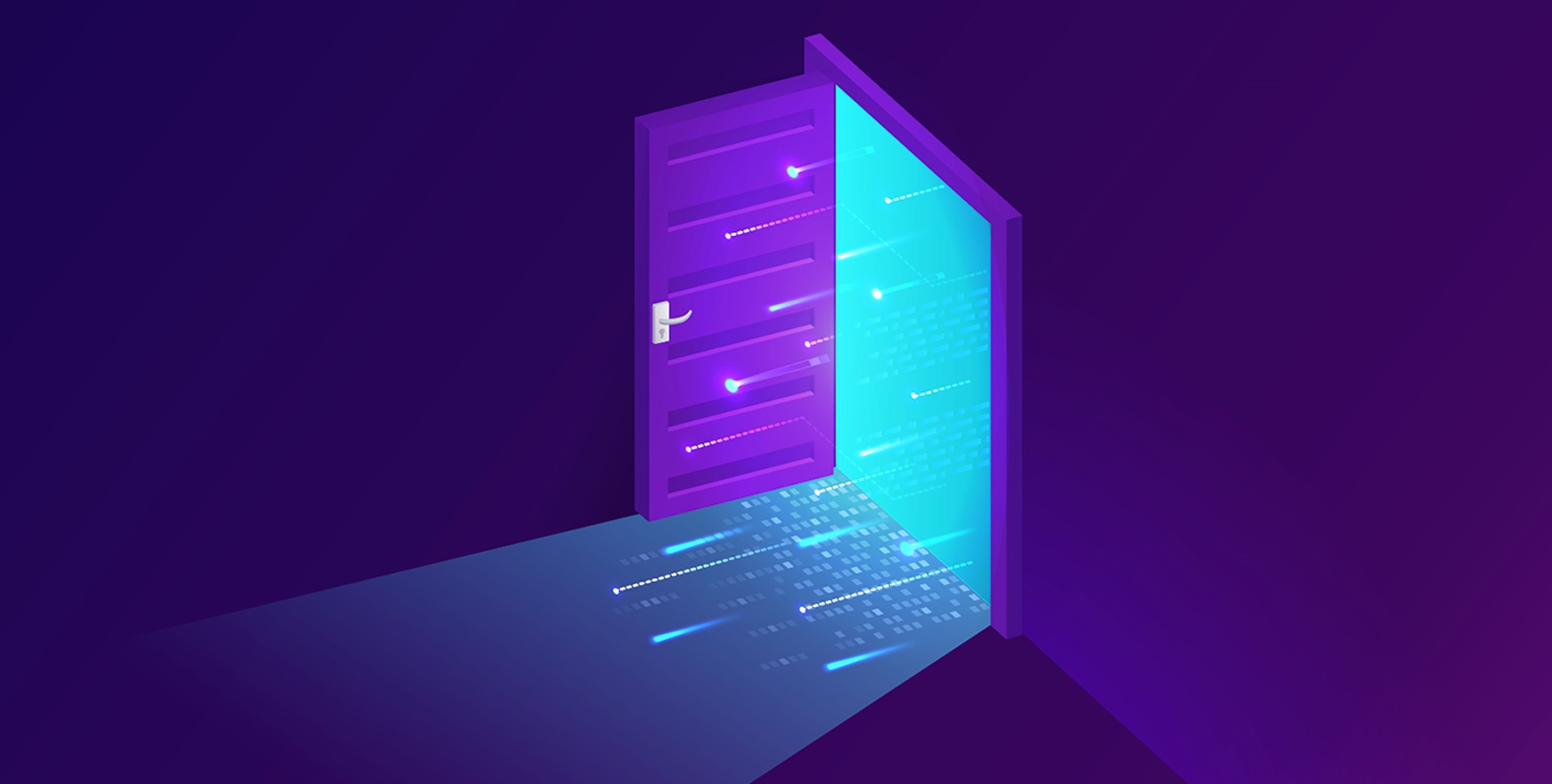