Over 2000 respondents, 72 countries and 7 incredible years to date, the Technology Survey 2020 has continued to lead the way on sharing the sentiment of the technology industry, doing so with this year’s latest edition, ‘Mapping The Tech Genome’.

Manchester held another fantastic Tech Event for 130+ of the most passionate individuals within this exciting and growing community. Held in Federation House, the evening included comprehensive insight from various Technology professionals along with fascinating discussions around some of the burning issues within the workplace.

Once guests arrived and had a chance to quench their thirst with some welcome drinks, the evening commenced with a brief introduction by Mario Michaels, Associate Director at Harvey Nash Manchester. Mario sparked the night into life and it was time to get the show on the road for the thought provoking night ahead.

The agenda was outlined and it was all systems go. The start-up presentations took place first. Mercato, CampusConnect, Wakelet, Collectiv and Dicey Tech all took to the stage to present their companies along with insight into the staggering progress they have all made so far.

The audience were in awe of some of the fresh ideas and innovation that was displayed in front of them. The snappy pitches came in one after another, inspiring the room as each moment passed.

The audience was then left to their toughest decision of the night, who would win the ‘Harvey Nash Start-Up Of The Year’ award. Voting came in thick and fast but as you know, all good things come to those who wait so next up was our very own Dave Savage.

Harvey Nash’s very own master of ceremonies was in prime position to ensure the panel discussion continued to elevate the night, and it did just that. The panel included:

Paul Martin – IT Director at Footasylum

The discussion was initiated with an outline of some of the key facts from the survey. The panel responded offering their own insights and challenges, sharing potential solutions which they have implemented to tackle these issues within the workplace.

One of the most interesting discussions was around the profound ‘M’ word. Our survey results showed that the dominating factor in attracting tech talent was pay (59% of respondents). The panel mostly understood the power that money has but countered this with the power that values, culture and projects can have in retaining and attracting the best talent in a business.

The discussion didn’t shy away from stigmatic themes including gender diversity and mental health. The survey revealed that half of respondents have been concerned about their mental health due to work. Panel answers included the reduction of pressure to check emails and the introduction of increased flexible working to allow more freedom. It was agreed that the problem is not a quick fix and companies must do more to ensure employees are supported correctly.

Multiple questions around these themes were fired in from the floor and the panel shared genuine concern for the current climate and offered solutions in the hope of future change.

Gender was another consistent theme throughout the discussion. The survey found that in 2016, the proportion of tech teams who are women was 17%. In 2020, this figure has remained the same. Discussion around this was intriguing and no one seems to have the answer yet. Although, it is clear from the event that action is needed to bring about change.

There was just about time to catch your breath after the discussion, before it was time for the award of the night. Mario Michaels once again had the pleasure of inviting one of the start-ups to the stage, this time as a winner.

The award went to Mercato! The votes were closer than any of the other years, a testament to the fantastic level of start-ups this year, and there is no doubt that they will all continue to drive on. They’ve certainly all left a memorable mark on this year’s event.

There was still time to remind attendees of the fantastic charity work that Harvey Nash do year on year. Action for Children is our chosen charity and they protect and support vulnerable children and young people throughout the UK. The generous guests donated money for a raffle allowing us to raise over £160.

The event was wrapped up Mario but there was still time for pizza, beverages and post-event networking to finish the night. It was clear to see the value that people took from the event and the room was electric with fantastic people connecting over conversation from everything they just learnt.

We thank everyone for taking part in the wonderful evening and please do get in touch at Kaylem.weadock@harveynash.com to hear about any upcoming events. 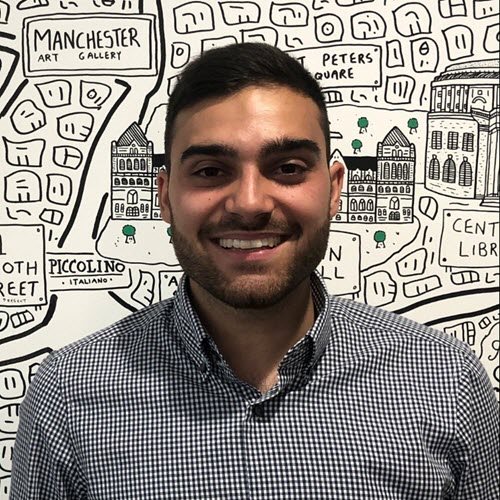 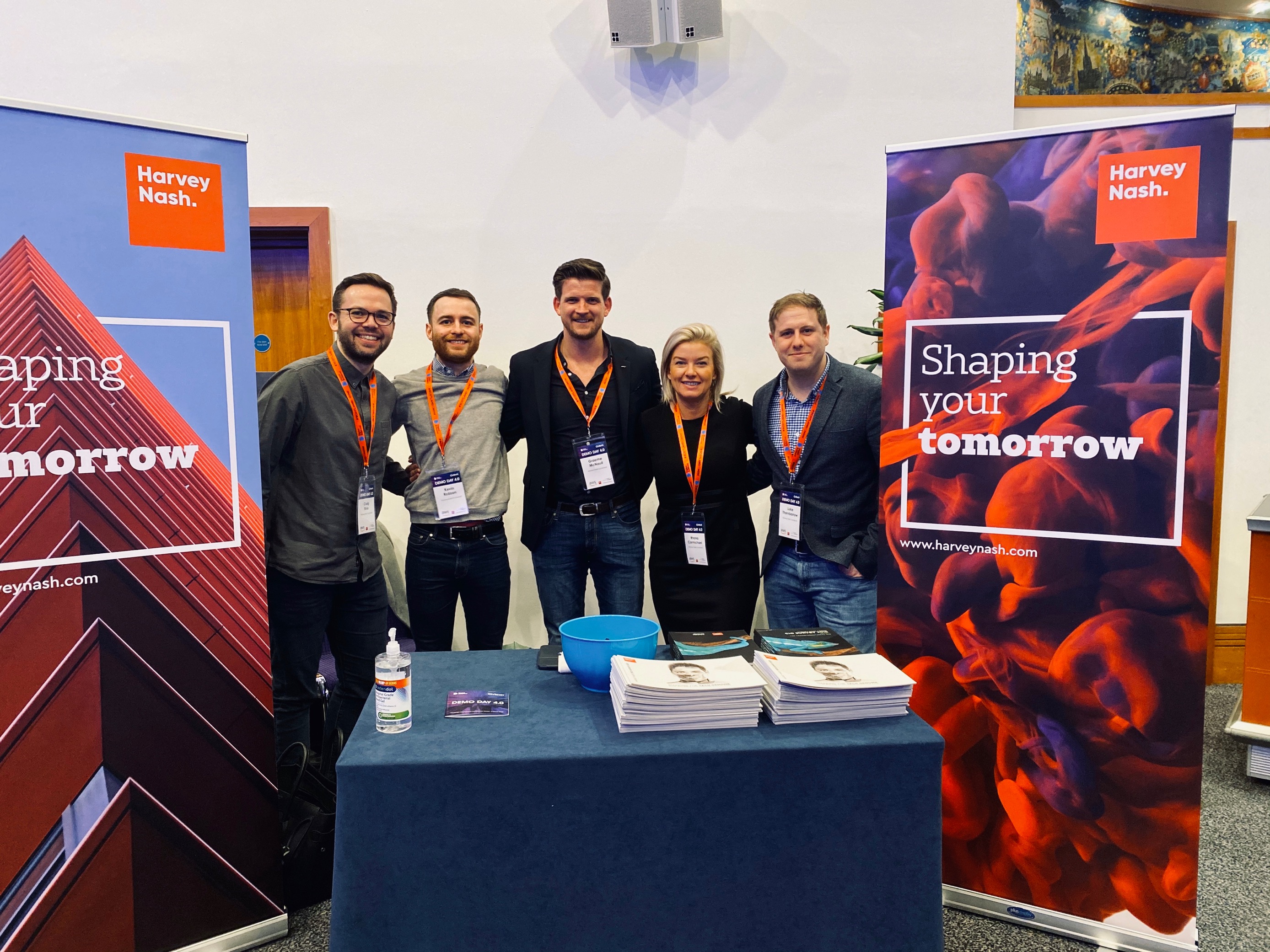 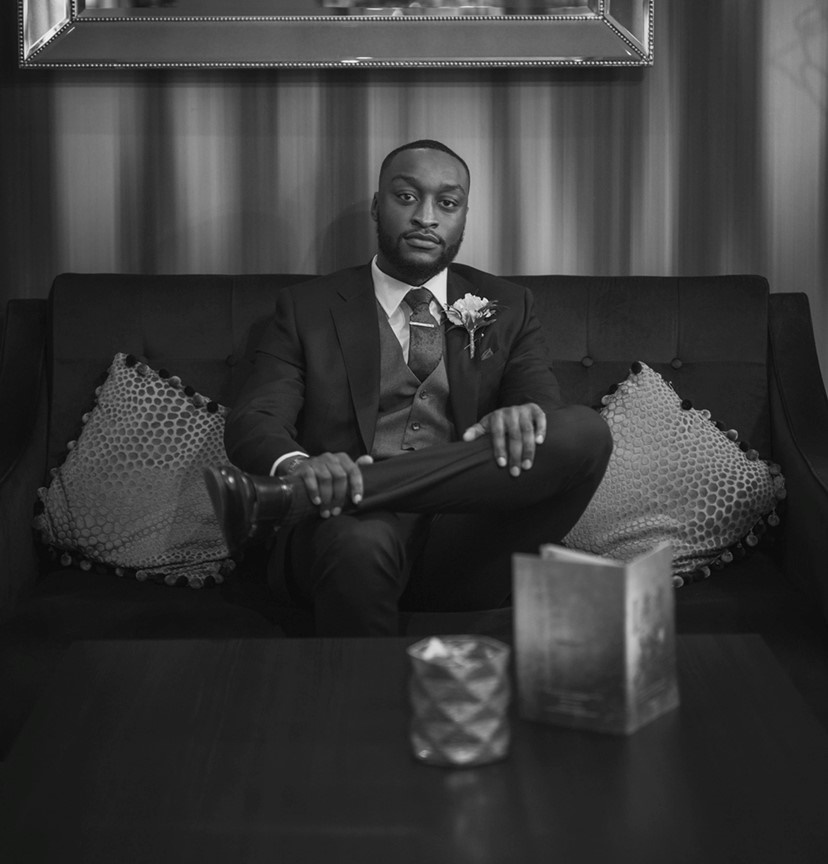 Q & A with Joel Ayettey - Consultant 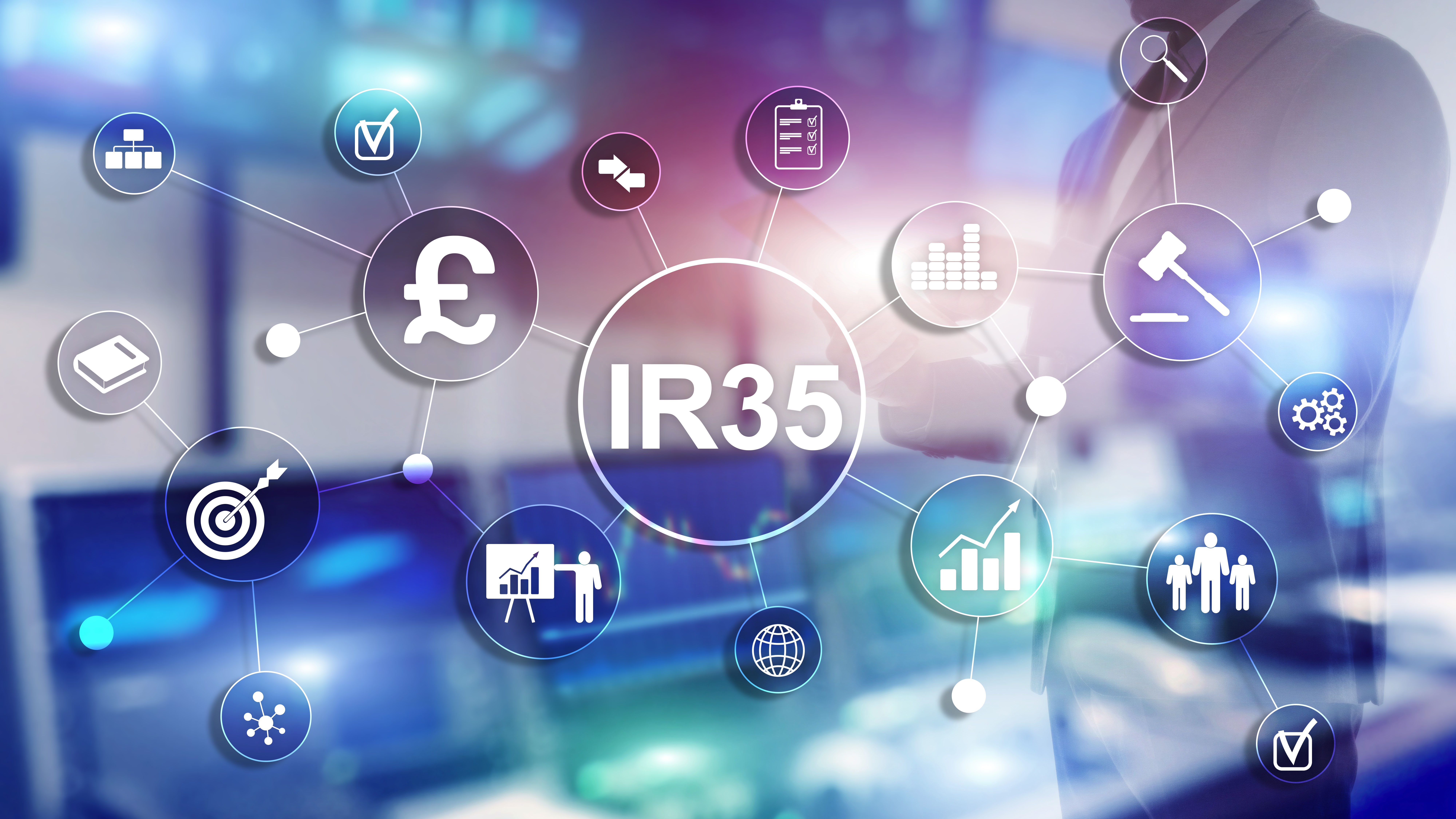